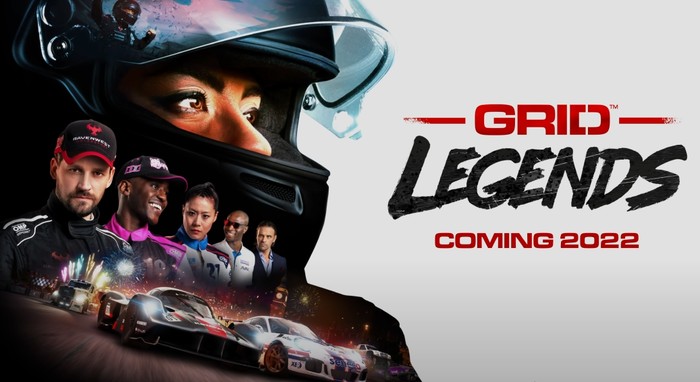 New racing game Grid Legends will be officially launching during February 2022 and will be available to play on the PlayStation console from February 25, 2022 onwards. Published and created by EA and Codemasters the game has been developed to deliver “constant unforgettable racing moments ” says Chris Groves from Codemasters, who has taken to the official PlayStation blog this week to reveal more about what you can expect from the gameplay, tracks and storyline in Grid Legends. Check out the teaser trailer below to learn more about what you can expect from the new racing game will be available on PlayStation 4, PlayStation 5, Xbox One and Xbox Series X/S in February 2022.

Grid Legends will offer more than 130 tracks to race on, ranging from real-life circuits like Brands Hatch and Indianapolis Motor Speedway to street circuits in various cities such as San Francisco, Paris, London, and Moscow.

“The entire team here at EA and Codemasters are so excited to announce today that Grid Legends comes to PlayStation 5 and PlayStation 4 on February 25, 2022 – and you can pre-order it right now from the PlayStation Store. Head there to get full details on everything coming your way, including bonus content for pre-ordering, and a Deluxe Edition option for more add-ons both on launch day and beyond. GRID Legends is a high-stakes driving experience that combines thrilling motorsport action, incredible race variety and an immersive story that puts the player at the heart of the action.”

“The beauty of Grid Legends is that it’s designed to deliver those amazing moments race after race, time after time. Of course, you will play your part in those moments – getting behind the wheel of well over 100 of the world’s greatest machines and battling for glory against 21 other drivers, on over 130 stunning routes. Intense pack racing is what the Grid franchise is all about, and Grid Legends takes that up yet another notch. That, though, is just the beginning of how this racer consistently delivers those epic moments.”

“Thanks to hundreds of AI personalities, each with their nuances and differences, and a race choreographer working behind the scenes to conjure up some shocks, you’ll never know what’s coming around the corner in Grid Legends. Be ready to squint through the smoke of an engine blowout right in front of you. Keep an eye on the sky for a car launching into the air after shredding a tire. Look out for aggressive AI personalities intent on getting back ahead of your after you traded paint with them earlier. Everywhere you look in a Grid Legends race, there is unpredictability and drama unfolding. That means more surprises, and more of those unforgettable racing moments.”