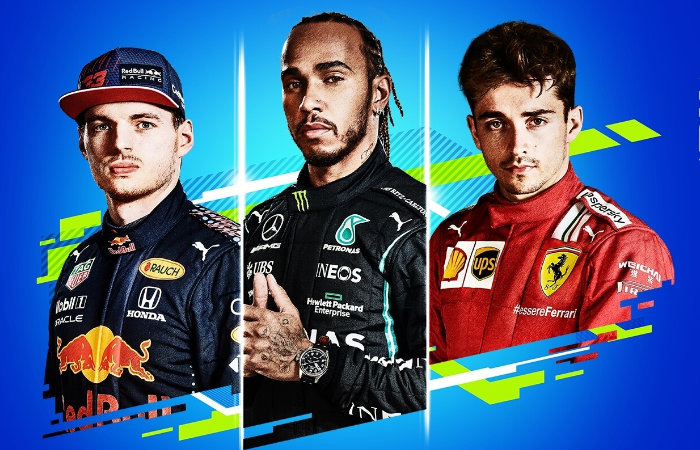 Electronic Arts and Codemasters have announced the launch of the new F1 2021 racing game making it available for the Xbox Series X|S, PlayStation 5, PlayStation 4, Xbox One, and PC via Steam. The latest game in the ongoing series includes all your favorite teams, drivers, and circuits for the 2021 FIA Formula One World Championship and introduces a brand-new story mode.

Together with an “expanded” Career mode with two-player option, and three new circuits, Portimão, Imola, and Jeddah, available to all players for free as post launch content. So if you enjoyed the Pirelli British Grand Prix which took place over the weekend you can now jump into the fastest cars and see if you have the skills to go around and around as fast as you can.

“In the new story mode, Braking Point, players experience the glamorous world of F1 as they rise in the rankings from Formula 2 into a coveted Formula 1 spot, mirroring real-life team dynamics and dramatic run-ins with other drivers on the grid. The expanded Career Mode introduces a two-player option for friends to play online together or choose opposing teams and race against one another in synchronous race sessions. Career Mode also features Real-Season Start, which allows players to start their career at any race in the season that has already occurred, adopting the real-time drive and constructor standing from that point in time.”

“Jump into the thrilling story experience of Braking Point. Work co-operatively with a friend, or compete against them for glory in two-player Career. Take over from any point in the season with Real-Season Start. Customise your experience more than ever before. Compare and contrast F1 and F2 drivers with our all new driver ratings”

For more information on the new F1 2021 racing game jump over to the official EA website by following the link below.