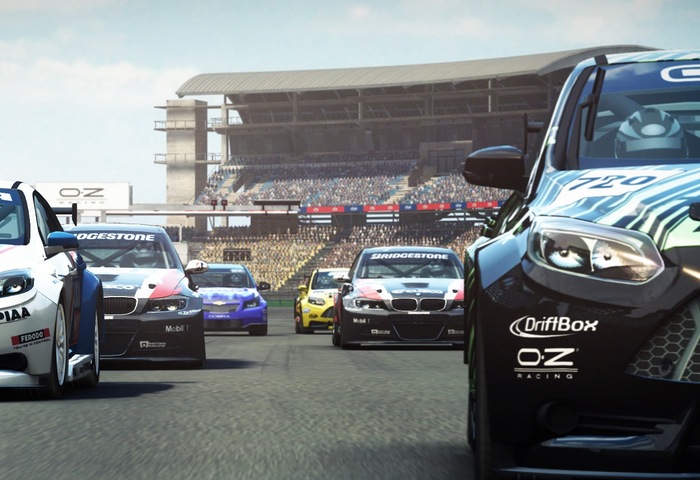 Codemaster has this week released a new trailer for its upcoming GRID Autosport racing game that will include endurance racing features allowing you to race for extended amounts of time to see if you have what it takes to compete in longer races.

During the new GRID Autosport endurance racing players must manage their tyres which will lose grip as they break traction or go off track, affecting performance and handling as the race progresses.

Players who look after their tyres will be faster towards the end of the race, watch the video below to learn more about the GRID endurance racing features and see it in action, as well as a few hints from the pros.

“It’s the dead of night and the illumination of the starting straight fades into the background, track lighting is at a minimum and the headlights from your competitors shine into the night. The brake lights in front appear, a set of red eyes staring your headlights down.

Then they vanish. The car in front runs wide and finds itself in the gravel runoff, you’re in first place and now you’re all alone.”