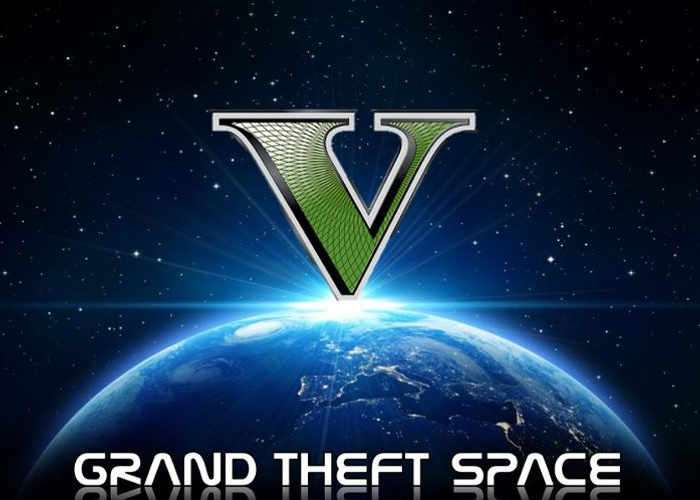 GTA 5 modder “sollaholla” unveiled a new and ambitious mod currently under development which when finished will be able to take the Grand Theft Auto game into space.

At the current time no release date for the mod has been announced but you can check out the teaser trailer below to learn more about what you can expect from this interesting mild which will allow you to:

Travel to planets, fight aliens, make your favourite space machinima…….it’s an awesome mod that I’ve had the pleasure to play with, so much so that I jumped on the chance to make a trailer for the incredible work these guys did! The SHUTTLE and LUNAR vehicles will packaged with the Space mod itself. Join the discussion for the mod here at GTA5MODS forum.