All Grand Theft Auto fans will be pleased to know that, as advertised earlier this month Grand Theft Auto III : 10th Anniversary Edition has now landed in the Apple iTunes App Store, and is now available to play on the iPad and iPhone. 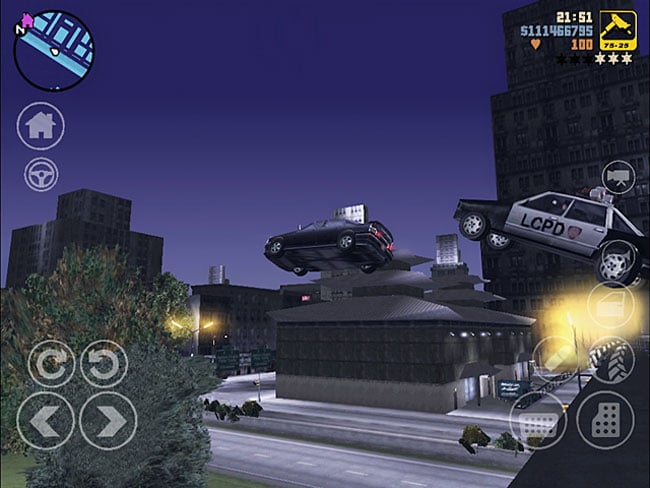 Rockstar Games celebrates the 10th anniversary of one of the most influential games of all time. The critically acclaimed blockbuster Grand Theft Auto III comes to mobile devices, bringing to life the dark and seedy underworld of Liberty City. With a massive and diverse open world, a wild cast of characters from every walk of life and the freedom to explore at will, Grand Theft Auto III puts the dark, intriguing and ruthless world of crime at your fingertips.