Rockstar Games has announced that Grand Theft Auto III: 10 Year Anniversary Edition is headed to mobile devices, which will include the Apple iPad, iPhone and iPod Touch 4G, as well as Android smartphones and tablets. 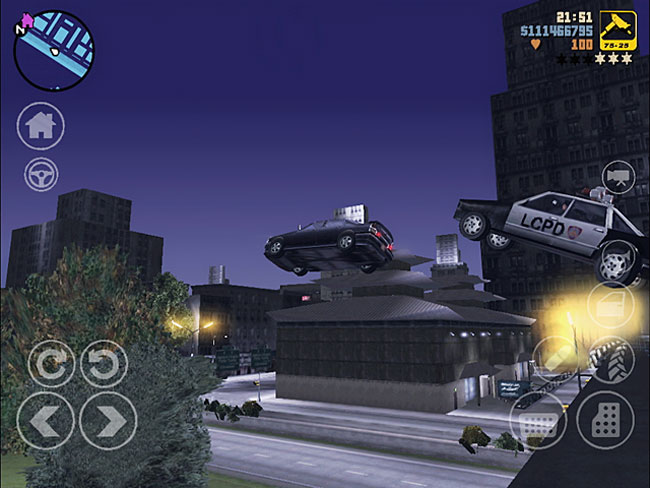 Grand Theft Auto III: 10 Year Anniversary Edition will go on sale for iOS and Android devices on the 15th of December for $4.99, you can find out more information over at RockStar Games.