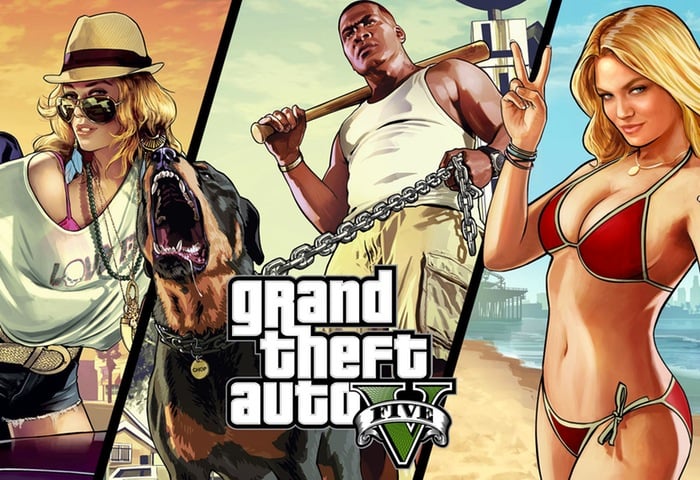 Fans of the new Grand Theft Auto 5 game developed by Rockstar that launched last year and soon to be released on PC and Next Generation PlayStation 4 and Xbox One game consoles.

Are sure to enjoy this real-life recreation of the official Grand Theft Auto V trailer that has been created by fans in Spain. Check out both the original GTA V trailer and the new real-life re-make after the jump.

Grand Theft Auto V was released to critical acclaim in 2013 on Xbox 360 and PS3 and provides gamers with an original multiple lead character formula and open world gameplay.

Within just 24hrs hours of release, Grand Theft Auto V had generated more than $800 million in worldwide revenue, after selling approximately 11.21 million copies from launch in a single day. Three days after release, the GTA V had passed $1 billion in sales, making it the fastest selling entertainment product in history.

“Nine years after a botched robbery in Ludendorff, North Yankton, that left two of his accomplices dead and forced a third into hiding, former bank robber Michael Townley is living under witness protection with his family in Los Santos, San Andreas, under the alias Michael De Santa. Franklin Clinton, who works as a repo man for a car dealership alongside his best friend Lamar Davis, is asked to reclaim a car from Michael’s twenty-year-old son Jimmy, who is overdue on his loan payment.”