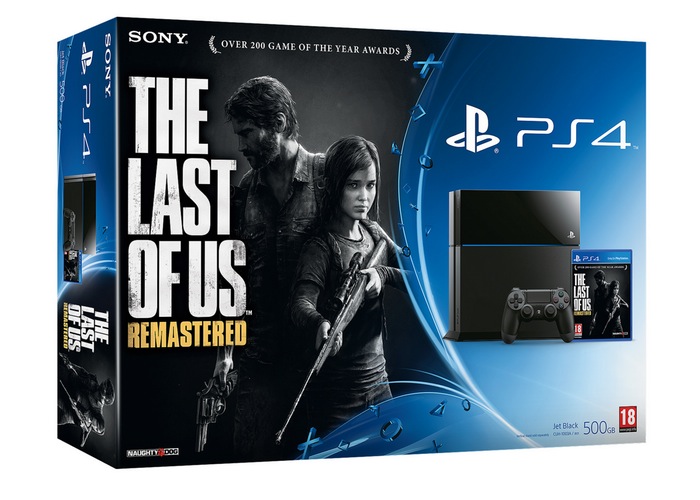 PlayStation fans waiting for the release of the previously announced The Last of Us Remastered bundle, will be able to get their hands on it from July 30th 2014 Sony has revealed over on the PlayStation Blog.

The Last of Us Remastered game only will launch in the US on July 29th 2014 priced at $49.99. The new remaster version of the The Last of Us game includes higher resolution graphics for the PS4 as well as “cutscene-quality” character models, says developer Naughty Dog’s creative director Neil Druckmann.

“The Last of Us is genre-defining experience blending survival and action elements to tell a character driven story about a population decimated by a modern plague. Cities are abandoned and being reclaimed by nature. Remaining survivors are killing each other for food, weapons and whatever they can find.

Joel, a ruthless survivor, and Ellie, a young teenage girl who’s braver and wiser beyond her years, must work together to survive their journey across what remains of the United States. Developed by Naughty Dog.”

Jump over to the PlayStation blog for more details.