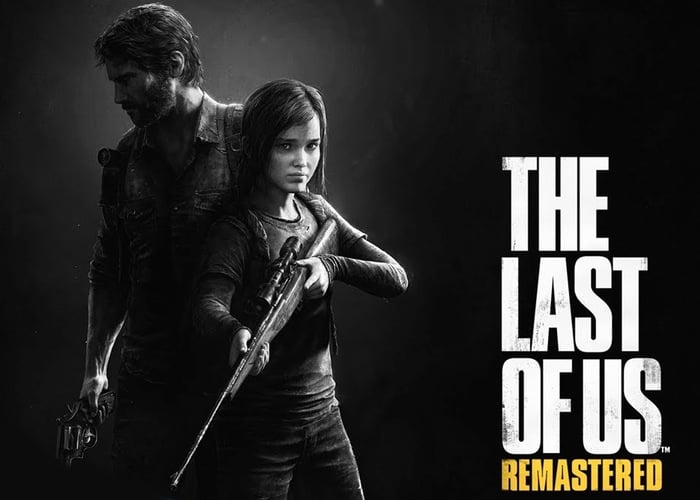 PlayStation 4 owners waiting for the arrival of the remastered The Last of Us title to arrive, will be pleased to know that it is now available to pre-order and will be officially launching on July 29th 2014.

Check out the latest The Last of Us Remastered trailer which was unveiled at this week’s E3 games conference and has been recorded at full 1080p resolution and rendered at 60fps.

The same frame rates and resolution that are expected to be available within the new PlayStation 4 exclusive The Last of Us Remastered game once it launches next month.

You’ll get the complete The Last of Us experience as the PS4 version includes the highest rated DLC exclusive to PlayStation, Left Behind, all difficulty modes (includingGrounded Mode the newest, hardest difficulty level) for single player and both our multiplayer map packs, Abandoned Territories and Reclaimed Territories.”

For more information on the new The Last of Us Remastered edition and to pre-order yours jump over to the PlayStation website for more details.