Both Amazon Germany and Amazon France online stores have today mistakenly advertised the highly anticipated and yet unannounced Grand Theft Auto 5 PC Edition of the game via their respective websites.

The offending GTA 5 PC page was hastily taken down from the Amazon French site but is still available to view on the Amazon German site. Unfortunately neither site confirmed a release date for the Grand Theft Auto 5 PC Edition, which has been rumoured for some time but as yet not been confirmed to even be in development by Rockstar, the games developer. 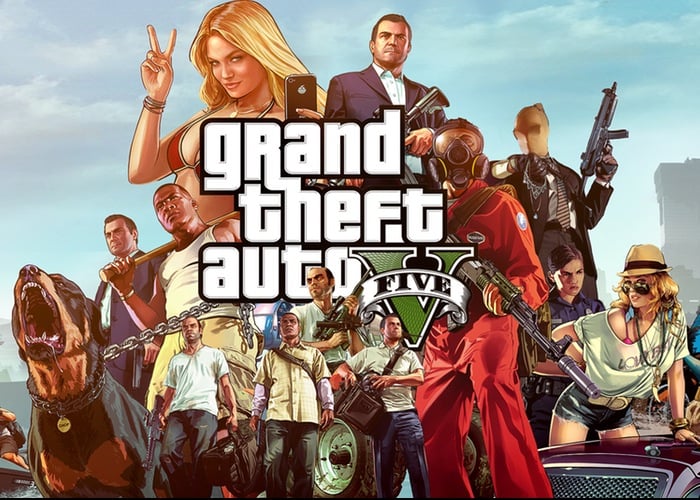 Earlier this week lines of code mentioning the GTA 5 PC Edition were spotted in bug files from tests of the GTA 5 game and added fuel to the rumours that a GTA 5 PC Edition could be launching later this year, maybe even as early as March.

“Grand Theft Auto V is being developed by Rockstar North, the creators of the series and is the largest and most ambitious to date title of the series. Located in the vast city of Los Santos and the surrounding region, offers Grand Theft Auto V , a game world on an unprecedented scale and detail that is bursting from the tops of mountains to the depths of the ocean with life.

Los Santos: A sprawling, sun-drenched metropolis full of self-help gurus, starlets and forgotten celebrities. Once the envy of the rest of the Western world, the city is now in a time of economic uncertainty and cheap Reality TVs in the fight against ruin.

Amid the chaos forge three completely different criminals their own survival and success plans: Franklin, a former street thug who is waiting for the right opportunity and big money, Michael, an experienced criminal and ex-prisoner, whose retirement is far less rosy than expected , and Trevor, a brutal psychopath to the search for a cheap drug intoxication and the next big thing drives. When the crew is no other way out, put the three in a series of daring and dangerous raids, with whom they had safe hands for the rest of their lives, everything on one card.”