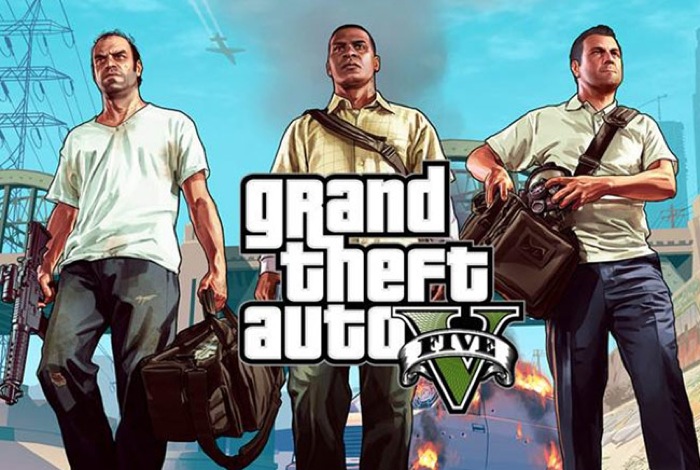 “The document contains over 170 references to PC development bugs, numerous notes on DX11 support and a related “smog” weather setting, mention of a “lastgen” toggle used during development and bugs relating to 64-bit system testing.”

It has also been rumoured that the Grand Theft Auto 5 game could be launching later this year during March 2014. Last week Thiago Diniz, an executive from Brazilian digital retailer Nuveem, claimed GTA V PC Edition would launch on March 12th and he expected the enhanced version of the game to appear on PC. Nuveem explained:

“I see no problem talking. I think until now been confirmed. Is scheduled for March on PC, if I’m not mistaken, for the 12th”.

As you wold guess nothing has been confirmed by RockStar at the present time but as son as anything is announced we will keep you updated.