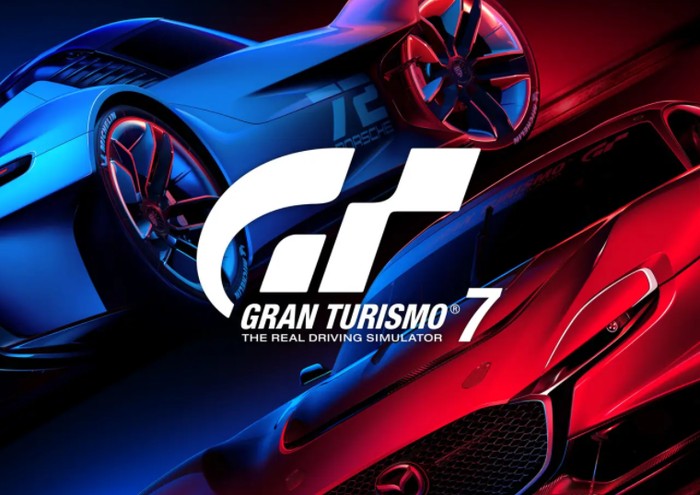 Sony has released more details about the new upcoming launch of the highly anticipated Gran Turismo 7 25th Anniversary Edition which will be available to play from March 4th 2022. Last week the first trailer for GT7 premiered providing a glimpse at what we can expect from the new “real driving simulator” game available to play exclusively on the PlayStation 5 and PS4 games console.

“The Pre-Order offer ends when the game launches on March 4, 2022, so make sure you don’t wait. Lastly, for those looking to upgrade their PS4 Standard Edition of Gran Turismo 7 to the GT7 PS5 Digital Standard Edition, there will be a $10 digital upgrade option at the time of release. We could not be more excited to deliver Gran Turismo 7 to everyone on March 4, 2022.”

Pre-order GT7 and receive the following in-game items at launch:

The Gran Turismo 7 25th Anniversary Edition PS5, PS4 (Retail) includes a limited-edition SteelBook case (with physical versions only), and is available for pre-order now at retail.