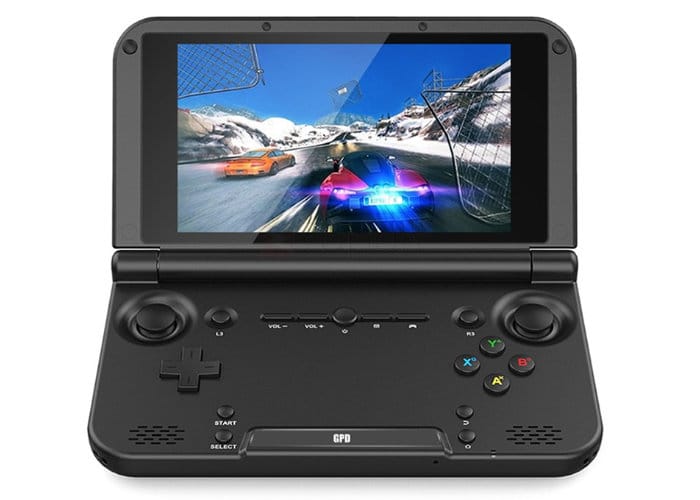 Following on from its unveiling in December 2017 the GPD XD+ handheld Android games console is now available to preorder, with prices starting from just $210. Equipped with a 5-inch capacitive touch-screen display providing a resolution of 720p or 1280 x 720 pixels, and powered by a MediaTek MTK8176 processor supported by 4 GB of RAM and 32 GB of storage for operating system and games. 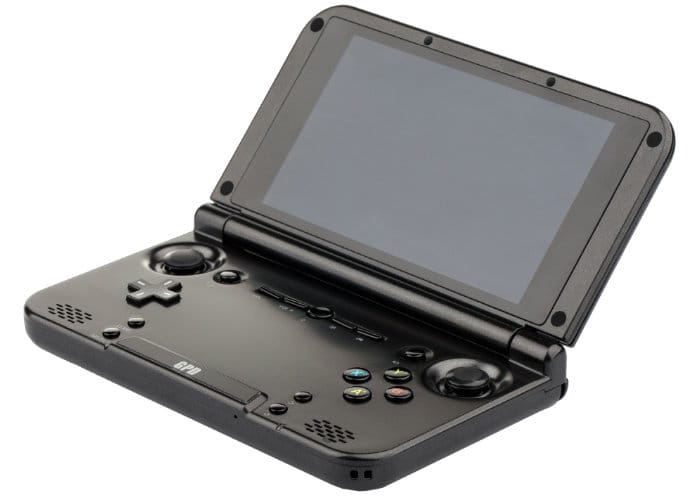 The pocket-sized handheld console is now available to preorder from online stores such as Geekbuying and Gearbest. Although if you are looking for something a little more powerful, then you may be interested in the GPD Win or the second generation GPD Win 2 handheld console which is capable of playing AAA PC games on a pocket-sized device. Although the GPD Win systems are priced accordingly at $400 and $650 respectively. For more information on the GPD XD+ handheld, Android games console jump over to the official reseller’s websites via the links below.