A long time ago when stealth technology was pretty much a hush-hush affair, the geniuses at McDonnel-Douglas labored over the A12 Avenger. Never heard of it? That’s cool, because it never entered service. In what is now a familiar routine in the sprawling American military-industrial complex, a tangle of lobbying, overruns, and delays nailed the coffin shut on the A12. So instea dof going down in history as the first stealth bomber to be carrier-based, its more viable siblings the F117 and B2 ultimately earned their own pages in the history books. 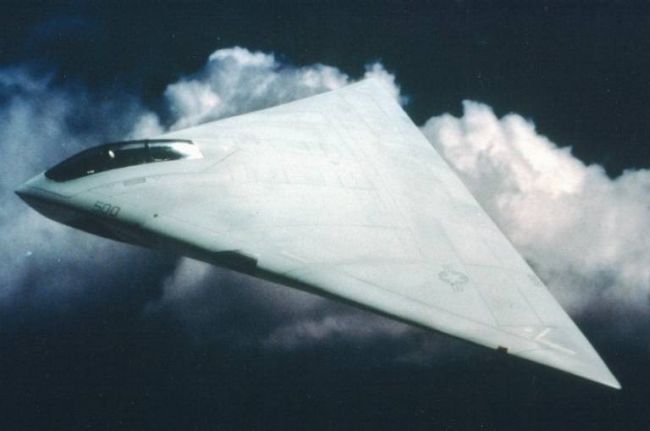 Lo and behold, more than 20 years after the A12 program was buried (see concept pic above), a surplus parts dealer has gotten his hands on a canopy. Being a sensible man, it’s now on sale for more than $600,000. This really should have broken before Christmas time.

The awesome factor comes into this strange deal (only delivers to the United States) if you can imagine a clever DIYer with lots of time and resources rebuilding the A12 around the lone canopy. The kicker would be having the whole project up on Make.