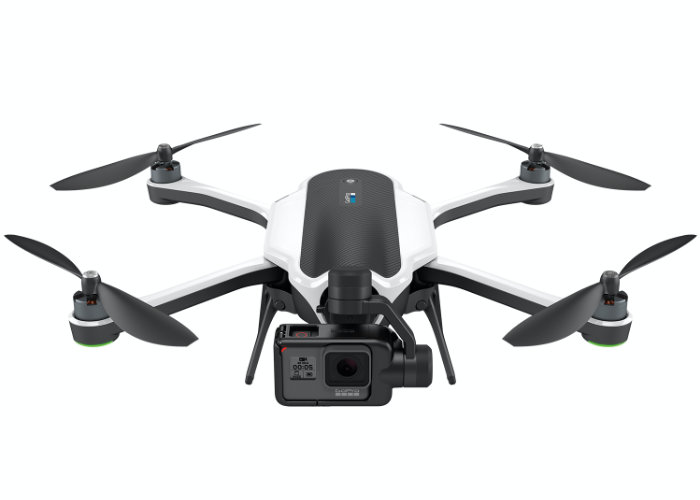 GoPro Karma drone owners patiently waiting for a fix for its flight issues, will be pleased to know that the development team at GoPro has now released a new firmware update for the GoPro Karma drone fixing the issues that prevented the drone from taking flight. GoPro issued a statement on their official news site providing links to instructions on how you can fix your drone and update the Karma System.

“If you’ve been unable to fly your Karma over the last few days, fear not! We’ve identified the cause and the fix is now here. To fly your Karma, you will need to update your Karma firmware by following the steps listed on this page.

If you still find yourself asking, “What the heck happened?” Without making this TL;DR, here’s some technical information on the root of the issue: Consumer electronics products, like Karma, which we stopped producing in January of 2018, rely on the World Magnetic Model to provide accurate positioning services. The first week of January, after ringing in the New Year, we began to receive reports of users not being able to calibrate the compass on Karma. After investigation, we found that the World Magnetic Model stored in Karma experienced an issue when we clicked over to 2020.

The updated firmware will allow Karma to resume the performance that was available prior to the date change, though there may still be areas of the world where, in rare instances, variations in magnetic fields will cause calibrations to fail. We want to hear from you as a user if you experience this, either on the GoPro Support Hub or directly to our Customer Support Team. But for the majority of our users, this new firmware will fix any calibration issues.”