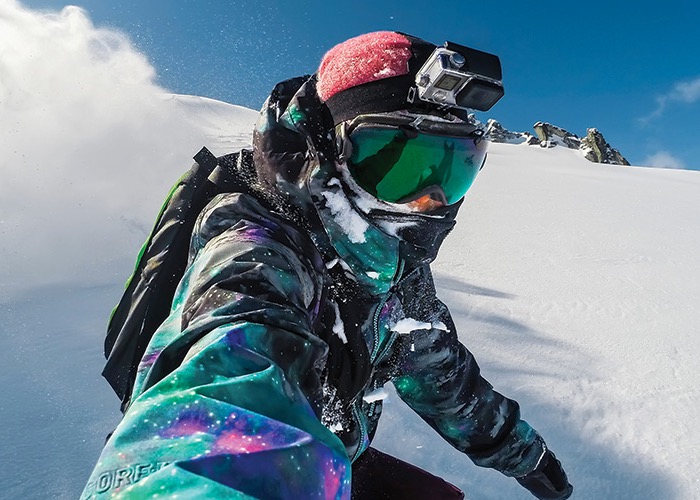 During CES 2015 this week, the International technology show that is currently underway in Las Vegas, GoPro has announced they will soon be rolling out a wealth of new features via a firmware update to its range of GoPro Hero4 action cameras.

GoPro is hoping to start rolling out the new firmware for its GoPro Hero4 action cameras during the first half of this year, bringing with it a new time-lapse video mode and more.

GoPro has also added a new HiLight Tag feature that lets you add a mark to your video footage with the press of button while recording. Providing markers to pinpoint an interesting event while you are editing the video at the end of the adventure on the desktop software. 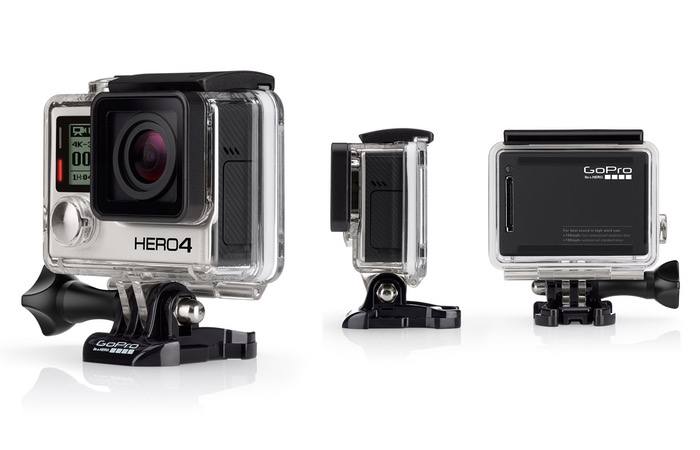 Another handy addition to the features of the GoPro Hero4 is the automatic rotate feature for the picture when the camera is mounted upside down. GoPro also announced that an app for its GoPro Channel will be available on LG Smart TVs in 2015.

Last year it was rumoured that GoPro may be unveiling their new GoPro drone during CES 2015 but unfortunately even though the drone may be in development, it seems that GoPro is not quite ready to unveil its to the public and press at the current time.