If you are still waiting to get your hands on a Raspberry Pi mini computer, you might be interested in a new alternative that is now available for around £40 or $63. In the form of the Gooseberry Mini PC developer board.

The Gooseberry developer board is equipped with a A10 1 Ghz processor overclockable to 1.5 Ghz or 1.2 Ghz as the highest stable overclock using Android, making it roughly 3 x more powerful in processing power than the Pi, says its creators. If you enjoy building Raspberry Pi projects you might be also interested in the awesome Raspberry Pi tablet created by Michael Castor. 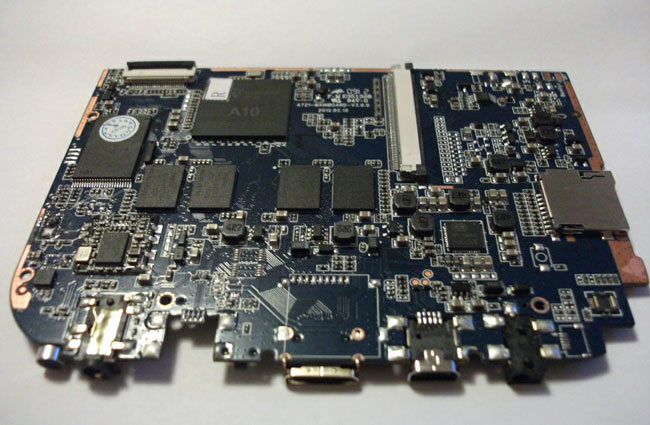 Its also equipped with a Mali 400 MHz graphics processor and is supplied with Android 2.3 but is fully capable of running Google’s latest Android 4.0 Ice Cream Sandwich (ICS) operating system.

Other features of the Gooseberry developer board include 512MB of RAM, 4GB of storage expandable to 16 GB, 802.11b/g/n WiFi, a microSD card slot, mini HDMI and mini USB ports, as well as a headphone jack. For more information jump over to the Gooseberry website.