Google announced recently that next years I/O developer conference would take place in April, and now it looks like the conference date has been changed and it will now take place in June 2012.

The Google I/O 2012 developer conference will take place between the 27th and 29th of June at the Moscone Center West in San Francisco, and next years conference will last for three days instead of two. 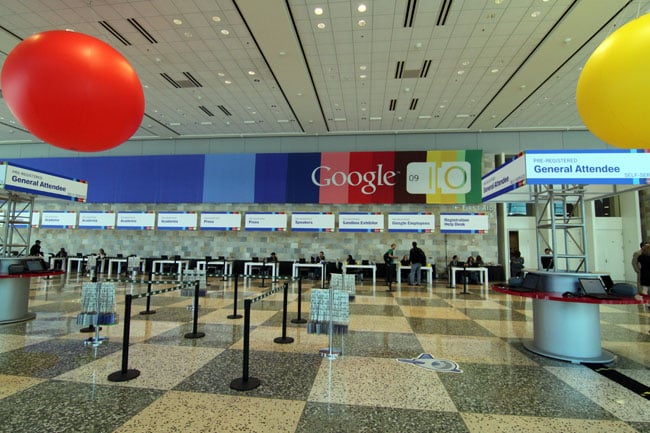 After Google I/O 2011, you consistently told us you wanted more time to attend sessions, visit our partners in the Developer Sandbox, and meet 1:1 with the engineers behind Google’s developer platforms and APIs. We recently received an unexpected opportunity to extend Google I/O to three days, so as we announced on our +Google Developers page, we are moving the conference to June 27-29, 2012. It will still take place at Moscone Center West in San Francisco.

You can find out more details about the 2012 Google I/O developers conference over at the Google code blog.