Google has announced the dates for its 2012 I/O Developer Conference, which will take place next year between the 24th of April and the 25th of April in San Francisco’s Moscone West Convention Center. 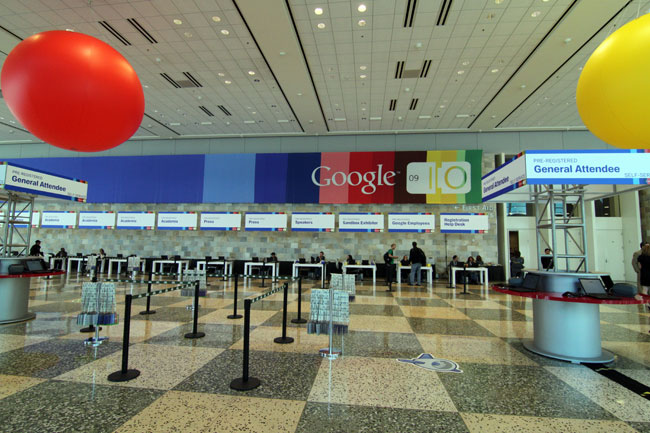 This year’s Google I/O saw 1 million developers join us from around the world at Moscone Center, via I/O Live, and at our I/O Extended viewing parties. As we prepare to round the corner into 2012, mark your calendars: Google I/O 2012 will be returning to Moscone Center West in San Francisco on April 24-25.

You can find out more details about the 2012 Google I/O Developer Conference over at the Google Code Blog.