It looks like Google’s Chrome OS has been hacked by two security researchers who demonstrated the hack at the Black Hat security conference yesterday, and according to a report they used a web based attack to compromise the security of Google’s Chrome OS. 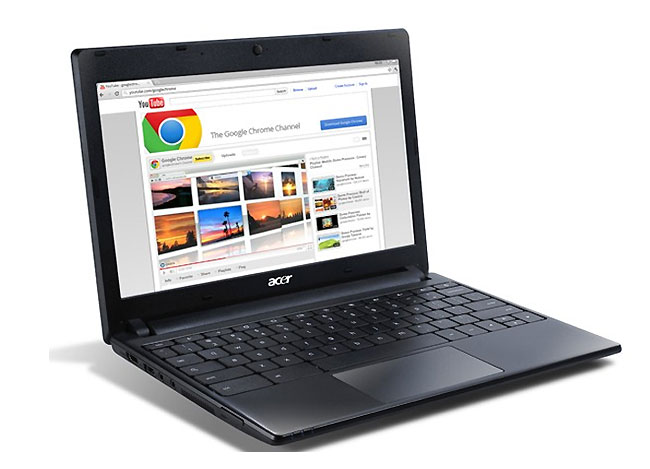 Google has been informed of the vulnerabilities that were used to gain access to the information, so we can expect to see these issues fixed with a security update in the near future.