Feeling pretty confident after successfully succeeding to fend off attack in the previous three years during the annual Pwn2Own competitions. Last week Google offered a million dollars in rewards for anyone that could successfully breach their browsers security.

Google this year setup its own hacking competition called Pwnium and set up top prizes of $60,000. With that sort of incentive it didn’t take long for aSergey Glazunov, a Russian university student, to walked away with a prize after successfully hacking Chrome. 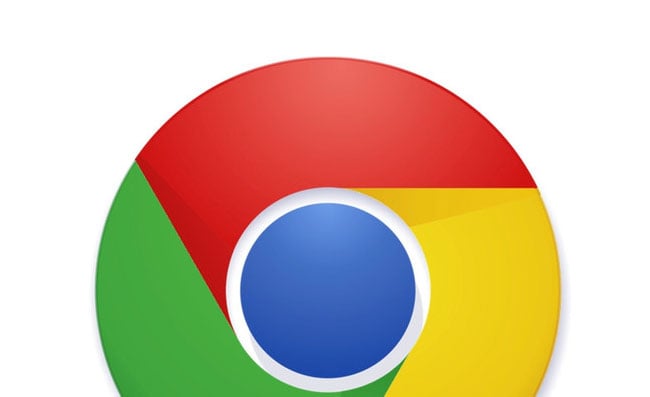 The attack on Chrome, included a Chrome sandbox bypass and Justin Schuh, a member of the Chrome security team, explained that Glazunov’s exploit was specific to Chrome and bypassed the browser sandbox entirely. ”It didn’t break out of the sandbox [but] it avoided the sandbox,”- “It was an impressive exploit. It required a deep understanding of how Chrome works,”.

Google is already working on a fix for the exploit and will be pushing out an update shortly via its automatic update process.