Google has today announced that it’s putting up a bounty of $1 Million for anyone who can hack its Chrome browser and pinpointing vulnerabilities within it.

The competition called Pwnium will take place at this years CanSecWest security conference on March 7th. With prices totalling a million dollars, with prizes for $60,000, $40,000 and $20,000, for finding vulnerabilities in Chrome. 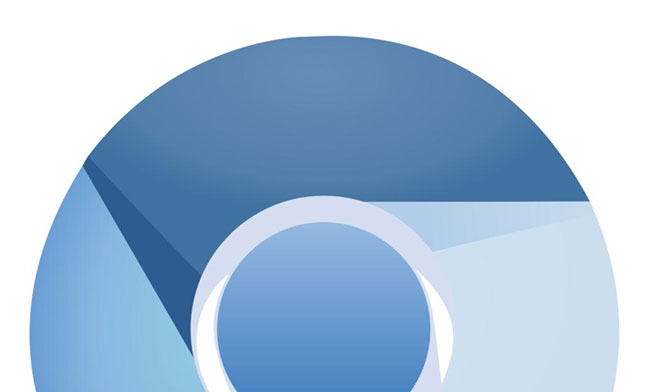 Pwnium is being organised by Google and is a splinter contest from the well known Pwn2Own hacking contest. The competition will be run on a first come first serve basis and winners will also be given a tasty new Chromebook.

Google decided to launch its own contest this year due to the organisers of Pwn2Own, Tipping Point say that contestants do not need to reveal the techniques used to breach the browsers’ security. Google explains:

“We will issue multiple rewards per category, up to the $1 million limit, on a first-come-first served basis. There is no splitting of winnings or “winner takes all.” We require each set of exploit bugs to be reliable, fully functional end to end, disjoint, of critical impact, present in the latest versions and genuinely “0-day,” i.e. not known to us or previously shared with third parties. Contestant’s exploits must be submitted to and judged by Google before being submitted anywhere else.”

During previous Pwn2Own competitions Google’s Chrome browser has with stood the onslaught of hackers and come away without being hack for three years on the trot. Unlike other well known browser such as Safari, Firefox and Internet Explorer that have all been hacked each year.

For more information on the competition and prizes jump over to the Google Pwnium Blog post.