We recently heard that Apple will unveil a new 3D mapping system in iOS 6, the company is expected to replace Google Maps with their own system on their iOS devices.

Now Google has revealed that they are also going to be including 3D maps in Google Earth, and the 3D maps will be available for Apple’s iOS, Google’s Android and also desktop versions of Google Earth. 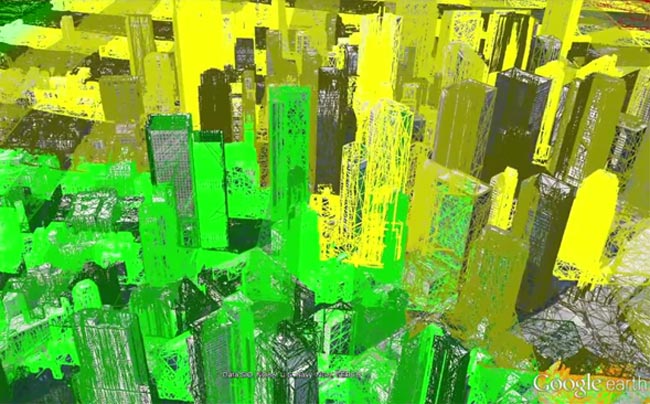 An important next step in improving all of these areas—comprehensiveness, accuracy and usability of our maps—is the ability to model the world in 3D. Since 2006, we’ve had textured 3D buildings in Google Earth, and today we are excited to announce that we will begin adding 3D models to entire metropolitan areas to Google Earth on mobile devices. This is possible thanks to a combination of our new imagery.

You can find out more details on what Google has planned for their new 3D Maps over at the Google Blog.