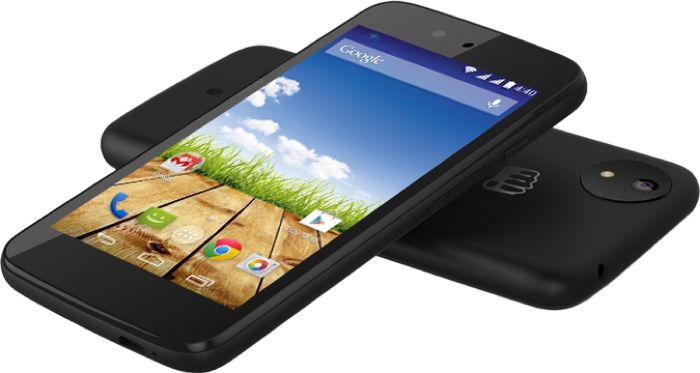 Google’s Android One smartphones are already available in several developing markets, such as India, Bangladesh and a few more. However, it appears the program didn’t get too much attention since its launch, especially in India due to poor availability in retail stores, and were available online.

According to a new report from Economic Times, Google is planning to launch a new Android One device in India on July 14th, carrying a price tag of INR 12,000, higher than the first iterations of the handset.

Unlike the previous Android One devices where the vendors were not involved in the design and development of the smartphones, this time, it will be manufactured by Lava, in collaboration with the chipset maker MediaTek.

The details are scarce about the smartphone, but the person with knowledge told the publication that it will come with a 5-inch display, 2GB of RAM and will be powered by a MediaTek chipset. Furthermore, the person said the company is aiming to position the device as an affordable Nexus device, with better security and quicker software updates.

July 14th is just around the corner, we’ll update you as soon as we hear anything more about this device.