Recently we heard that Google and the FTC came to an agreement over the privacy concerns that people had with the launch of Google Buzz, Google has agreed with the FTC that they will implement a comprehensive privacy program, and they have also agreed to regular privacy audits for the next 20 years.

Now it seems that Google may be subject an an Antitrust investigation by the FTC, according to a recent report by Bloomberg, and according to the report the FTC is waiting for the Justice Department on whether they will challenge Google’s acquisition of ITA software, and the news comes just 24 hours after Larry Page takes over as Google CEO. 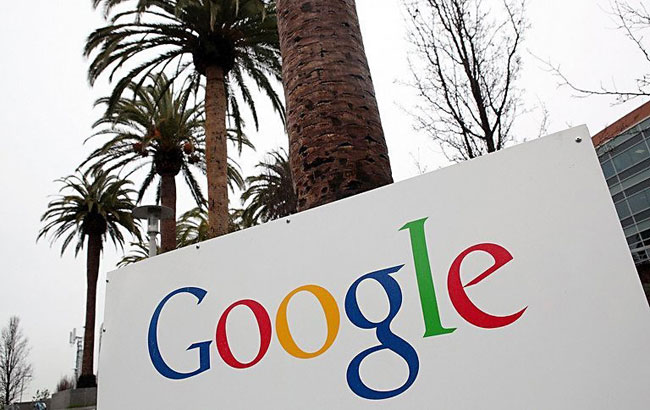 The proposed Antitrust investigation is related to Google Search, the very thing that the company was built on and the part of Google that generates the majority of its revenue through search advertising.

According to the report, the FTC investigation of Google, could be similar to the FTC’s probe on Microsoft a decade ago, and the investigation could take years and end up costing Google a lot of money.

Google are also facing similar investigations in Europe, with companies like Microsoft complaining to the European Commission on the way Google conducts its search business.