Google came under quite a bit of criticism for the way they launched their Google Buzz service, and we heard previously that they had settled a lawsuit. Now the FTC has ruled that Google used deceptive privacy practices when Google Buzz was launched.

Google and the FTC have come to an agreement and Google has agreed to implement a comprehensive privacy program, and also agreed to regular privacy audits for the next 20 years. 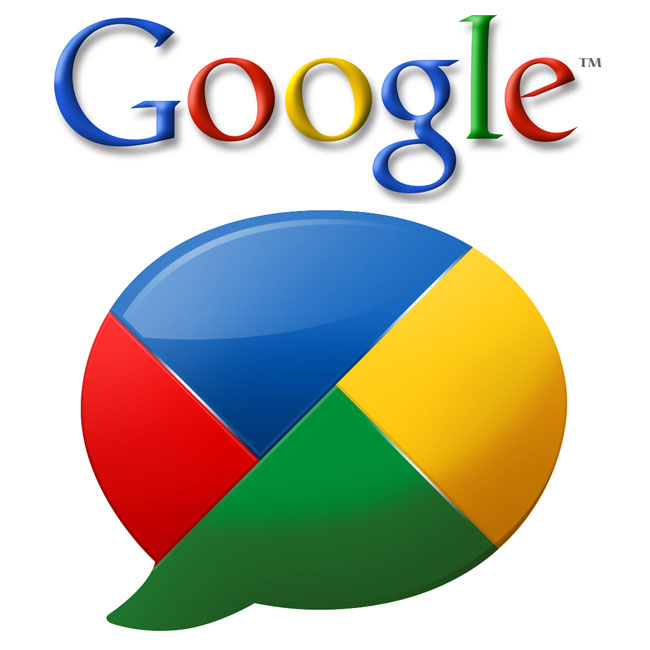 The proposed settlement bars Google from misrepresenting the privacy or confidentiality of individuals’ information or misrepresenting compliance with the U.S.-E.U Safe Harbor or other privacy, security, or compliance programs.  The settlement requires the company to obtain users’ consent before sharing their information with third parties if Google changes its products or services in a way that results in information sharing that is contrary to any privacy promises made when the user’s information was collected.  The settlement further requires Google to establish and maintain a comprehensive privacy program, and it requires that for the next 20 years, the company have audits conducted by independent third parties every two years to assess its privacy and data protection practices.

Google has also issued an apology on their Google Blog, and now you will be able to view in your Google Dashboard what private information Google holds on you.

While we worked quickly to make improvements, regulators—including the U.S. Federal Trade Commission—unsurprisingly wanted more detail about what went wrong and how we could prevent it from happening again. Today, we’ve reached an agreement with the FTC to address their concerns. We’ll receive an independent review of our privacy procedures once every two years, and we’ll ask users to give us affirmative consent before we change how we share their personal information.

We’d like to apologize again for the mistakes we made with Buzz. While today’s announcement thankfully put this incident behind us, we are 100 percent focused on ensuring that our new privacy procedures effectively protect the interests of all our users going forward.