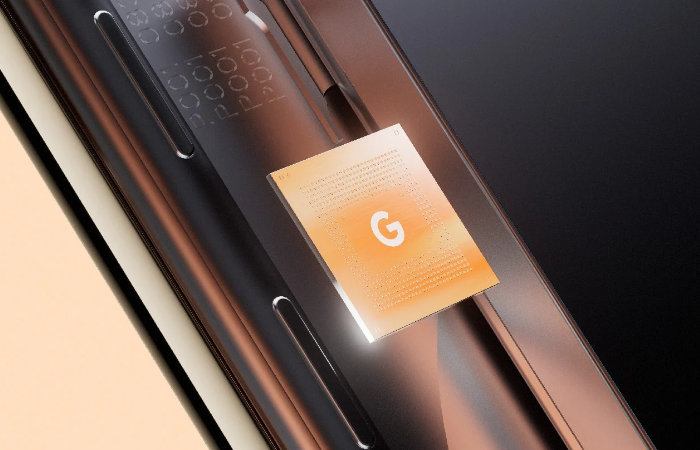 Google has today officially launched its new Google Tensor mobile processor the companies first custom-built SoC specifically for Pixel phones, and it will power the Pixel 6 and Pixel 6 Pro later this fall. “AI is the future of our innovation work, but the problem is we’ve run into computing limitations that prevented us from fully pursuing our mission” explains Google so the company set about building a technology platform and own System on a Chip (SoC) for mobile to bring its artificial intelligent and machine learning technology to Pixel users.

“Tensor was built for how people use their phones today and how people will use them in the future. As more and more features are powered by AI and ML it’s not simply about adding more computing resources, it’s about using that ML to unlock specific experiences for our Pixel users.

The team that designed our silicon wanted to make Pixel even more capable. For example, with Tensor we thought about every piece of the chip and customized it to run Google’s computational photography models. For users, this means entirely new features, plus improvements to existing ones.

Tensor enables us to make the Google phones we’ve always envisioned — phones that keep getting better, while tapping the most powerful parts of Google, all in a highly personalized experience. And with Tensor’s new security core and Titan M2, Pixel 6 will have the most layers of hardware security in any phone.

You’ll see this in everything from the completely revamped camera system to speech recognition and much more. So whether you’re trying to capture that family photo when your kids won’t stand still, or communicate with a relative in another language, Pixel will be there — and it will be more helpful than ever. We look forward to sharing more about Pixel 6 and Pixel 6 Pro later this year. “