Google used its famous Street View tricycle to capture the imagery from the parks, enabling users of Google Maps to be able to then take a virtual tour using a 360 degree imagery. 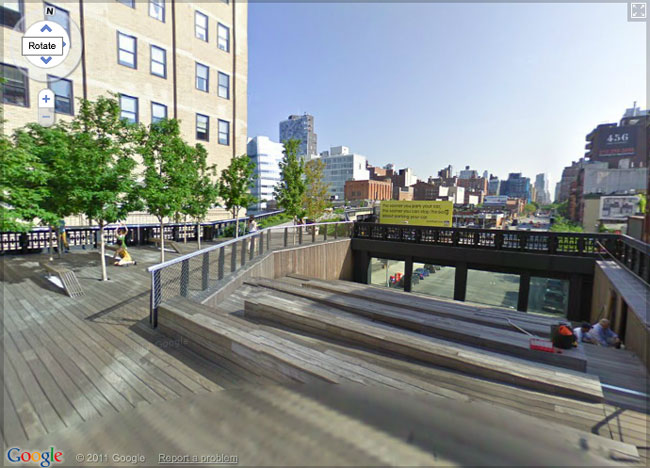 You can view the Parks Google has already captured and showcased over on the Google Maps website.