Since Google’s Street View launched, Google has been busy travelling the world to add locations of interest for users to view. This week Google has announced they have now taken a Google Street View camera on a cruise up the River Thames in London, allowing people located around the world to view the banks of the famous London River and waterway system. 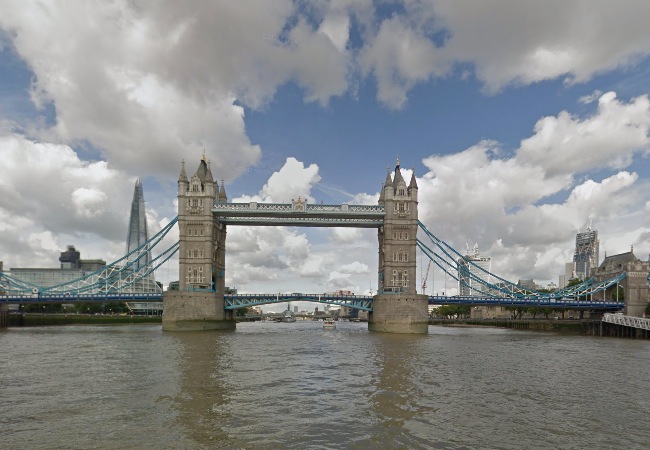 The new London River Thames imagery follows on from the recent addition of the images revealing the Large Hadron Collider at CERN, which we also featured here on Geeky Gadgets. Enabling interested users to take a walk around the facility from the comfort of their computer smartphone or tablet.

“London is a city with a fascinating history. In many places, the old and new stand side by side, and one of the best places to see this change is from the River Thames. We’ve brought #StreetView to the Thames to let you explore this world famous waterway.”

To check out the new images which have been added by Google to their Google Street View service jump over to the following link. I wonder what will be next to be added to the already awesome service created by Google. What are your thoughts? 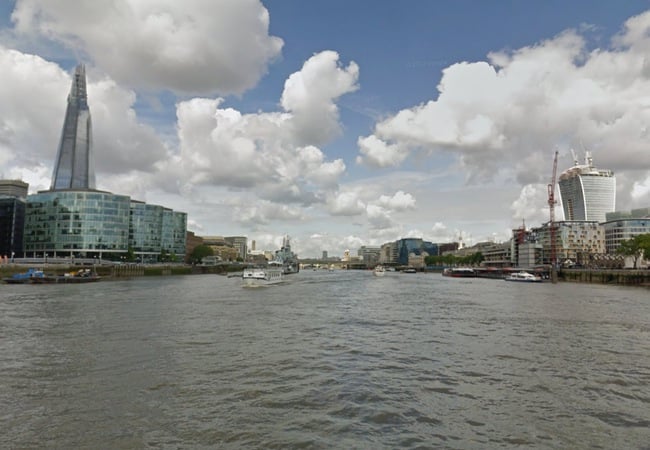