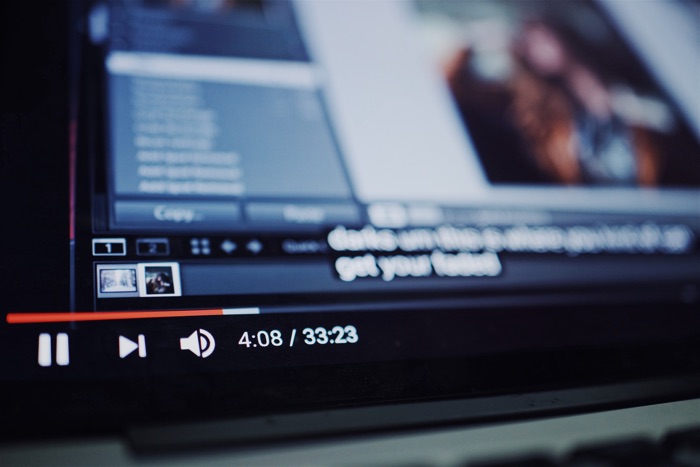 Earlier this week we heard that both Facebook and Twitter had shit dowen accounts that were trying to spread fake news about the Hong Kong protests and now Google has announced it has done the same.

Google has shut down around 210 YouTube accounts that were apparently uploadijng videos releating to the Hong Kong protest in a ‘coordinated manner’.

Earlier this week, as part of our ongoing efforts to combat coordinated influence operations, we disabled 210 channels on YouTube when we discovered channels in this network behaved in a coordinated manner while uploading videos related to the ongoing protests in Hong Kong. This discovery was consistent with recent observations and actions related to China announced by Facebook and Twitter.

We found use of VPNs and other methods to disguise the origin of these accounts and other activity commonly associated with coordinated influence operations.

So that is Facebook, Twitter and YouTube who have no confirmed that they have shut down accounts which are allegedly part of a state backed campaign to spread fake news about the Hong Kong protests.