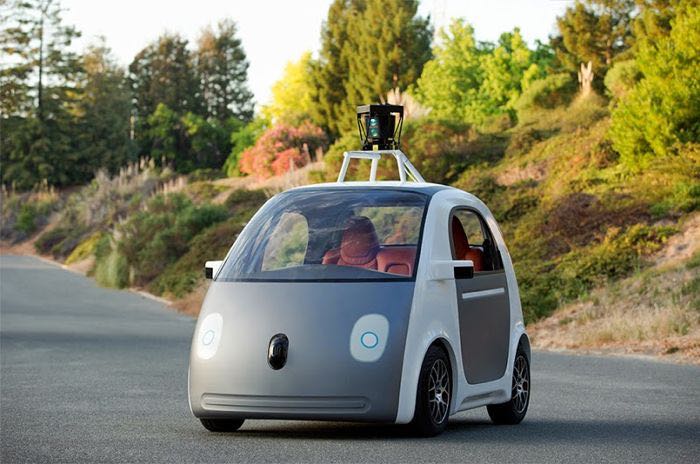 Google revealed their new prototype self driving car last year, the company has plans to have these cars on the market within the next five years.

The Google Self Driving Car is being built in Livonia, and Google has teamed up with a number of suppliers to build a fleet of these self driving cars for testing.

Google are looking to expand their fleet of self driving cars to around 150, and teams in California and also Detroit are working on these new vehicles.

Google has been testing these autonomous verhicles for the last six year, the company started off by adding self driving technology to existing cars, although last year we saw their first self driving car that they had built themselves.

Back in April last year the company announced that their self driving vehicles had covered over 700,000 miles since the project launched.

It will be interesting to see how the project develops over the next few years, and we are looking forward to seeing what these cars look like when they finally launch.