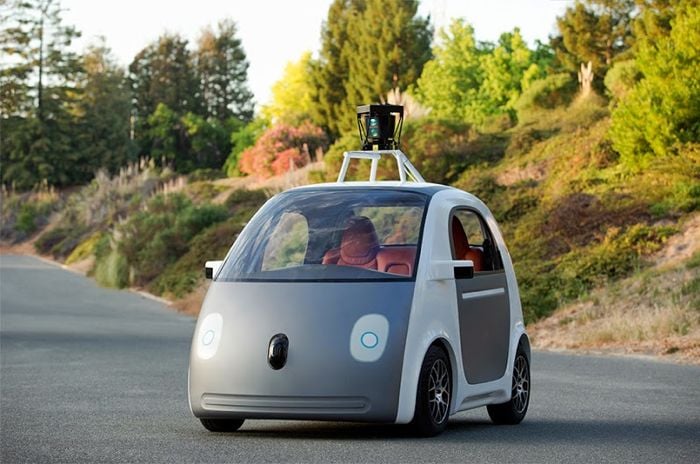 Google has been testing their self driving cars for some time, and now the company has unveiled a new prototype self driving vehicle that was designed and built by Google.

The vehicles that Google have been using to test out their self driving software have all been modified cars, with a driver sat behind the wheel, and now the company has developed a prototype vehicle that is fully self driving.

The company is building basic prototypes of self deriving cars, and the one that has been revealed has its speed capped at 25mph, and Google has plans to test these vehicles on the roads some time in the future. 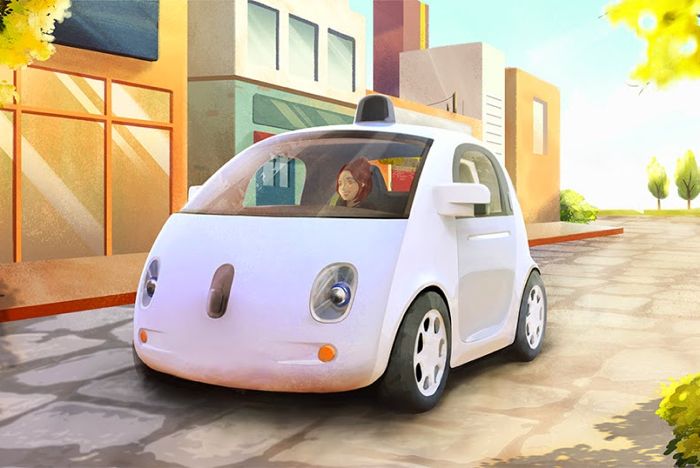 We’re now exploring what fully self-driving vehicles would look like by building some prototypes; they’ll be designed to operate safely and autonomously without requiring human intervention. They won’t have a steering wheel, accelerator pedal, or brake pedal… because they don’t need them. Our software and sensors do all the work. The vehicles will be very basic—we want to learn from them and adapt them as quickly as possible—but they will take you where you want to go at the push of a button.

The video below shows some of the first passengers in this new self driving car prototype, and it is interesting to see their reactions to their first time in a car which is fully autonomous.

Google plans to test out thee new self driving cars with their safety drivers, the cars will come with manual controls, the company then intends to roll out trials of these vehicles to the roads in California in the next few years.

The vehicle that we saw in the video is an early prototype, and Google intends to build around 100 of these vehicles to test out, you can find out more details over at Google at the link below.