Earlier this month it was rumoured that Google would not be releasing a Google+ API any time soon to developers. But today Google has announced the release of a new Google+ API via its Google+ Platform Blog, although the API doesn’t allow everything to be harnessed by developers.

The new API focusses on public data only enabling developers create apps using Oauth2 authentication that can only currently read information Google+ users have shared publicly on Google+. So the current API falls far short of a full blown API developers would have rather seen released by Google. 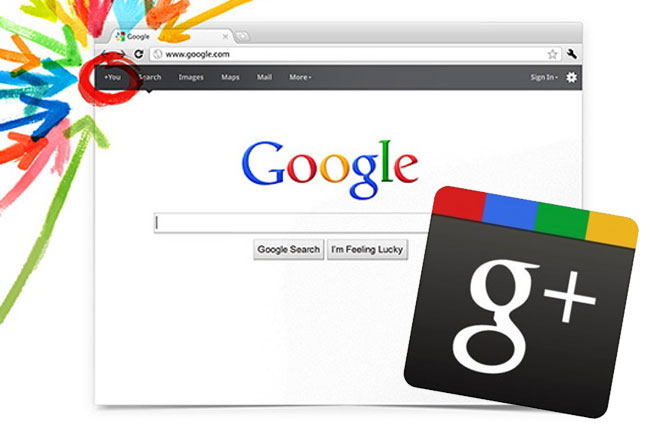 “Because we’re starting with public data only, you simply need to register your app before making requests. And if you aren’t yet sure which Google+ user is running your app (for example, because they’re installing it for the first time), then you can use the new plus.me OAuth2 scope to ask the user who they are.”

More information is available over on the official Google article.