If you are a developer waiting to get your hands on the new Google+ API which has been promised by Google, unfortunately you will need to wait a few months more according to the Tech Crunch website.

The news comes from a Google+ developer (who would prefer to remain anonymous) who recently asked the question to a Google+ project manager, with the reply that the API is still “months” away from an official release to developers. 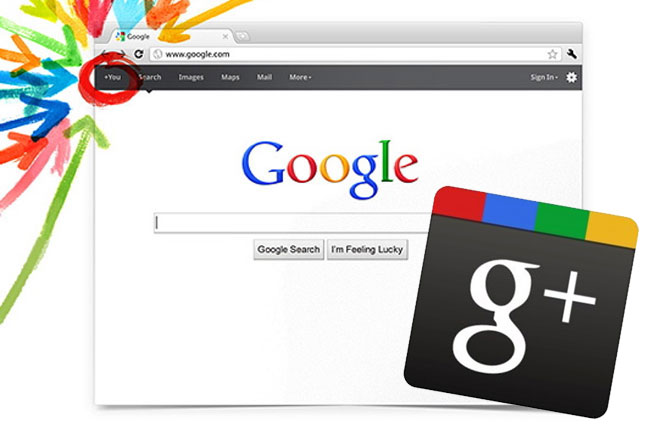 Even though Google is currently busy at work building the new API for developers there are a few work arounds which Tech Crunch have mentioned that will allow developers to use until the official API is released.

Tech Crunch explains:” this unofficial Google Plus API on Github and this Java object for accessing a few basics from the network, like profile details, friend lists, and posts, for example.”  – “The problem, of course, with using these unofficial methods is that they’re often difficult to build, prone to breaking as things on Google+ change, buggy and incomplete.”

When any more information come to light on API developments as always we will keep you updated.