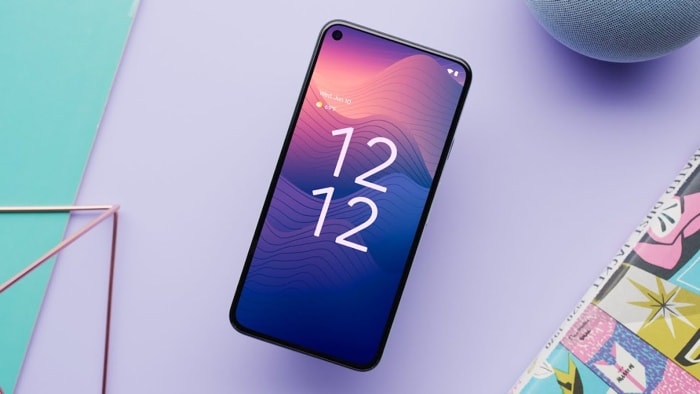 Google has released a new beta of Android 12 to developers, the software is Android 12 beta 2.1 and with a range of bug fixes and performance improvements over the previous beta.

This update will be released as an over the air update for people who already have the Android 12 beta 2 software installed on their device.

Here is what is included in the new Android 12 beta 2.1 software.

If you’re already running a Developer Preview or Beta build, you will automatically receive an over-the-air (OTA) update to Beta 2.1.

This minor update to Android 12 Beta 2 includes various stability improvements as well as the following fixes:

You can find out more information about what is included in the latest beta of Google’s Android 12 OS over at the Android Developers website at the link below.