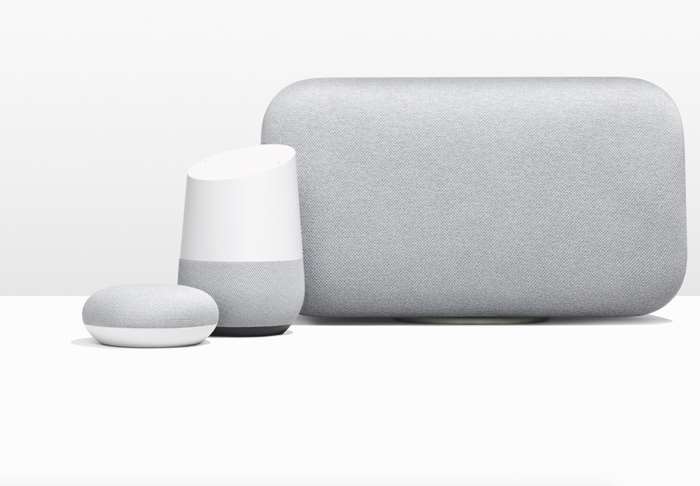 We previously heard a rumor that Google was working on a new Google Home device with a touchscreen.The device was rumored to be similar to the Amazon Echo Show. Now it would appear that the device may be called the Google Quartz.

The guys over at Android Police have discovered references to a Google Quartz device in the latest version of the Google app.

The Quartz name for this Google Home device with a display could actually be a codename and Google may decide to call the device something else when they launch it.

As yet we do not have any actual specifications on this new Google Home device, it is expected to have many of the features of the existing Google Home, plus some new ones which are designed specifically for the touchscreen display.

As soon as we get some more details about the device and some actual pictures of it we will let you guys know.