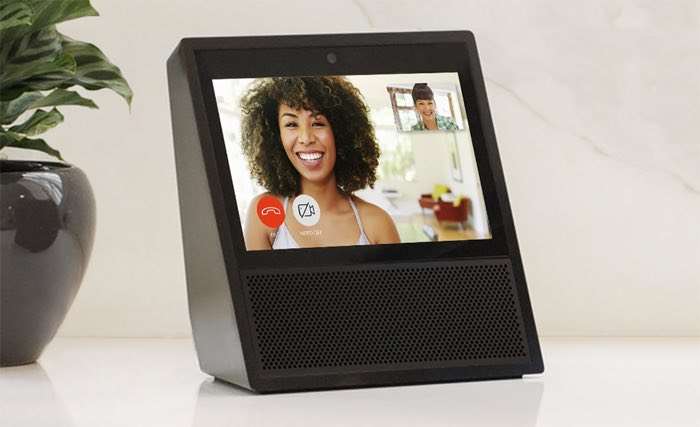 We recently heard that Google had blocked YouTube from the Amazon Echo Show. According to a recent report, Google is working on a competitor for the Echo Show.

The news comes in a report from Tech Crunch who have revealed that this new device from Google is codenamed ‘Manhattan’. The device will apparently have a similar size display of around 7 inches to the Amazon device.

The new Google device will come with Google Assistant built in, it will also offer Google’s YouTube which the company recently removed from the Amazon device.

Other features on this new Google device will include the ability to make video calls, display Google Photos and also control smart home device like Nest and more. TechCrunch are reporting that Google was working on a larger screen device, but this has now changed since Amazon launched their Echo Show.

Google had previously planned to launch the device in the middle of 2018, although they have now changed their plans and are looking to launch this new device before the end of the year.