The guys over at iFixit are at it again, this time the have managed to get their hands on one of the Google Project Tango devices, and decided to take it apart to see what was inside.

There are only around 200 developer units of Project Tango around at the moment, but the iFixit guys managed to get their hands on one, and decided to see what was inside the device. 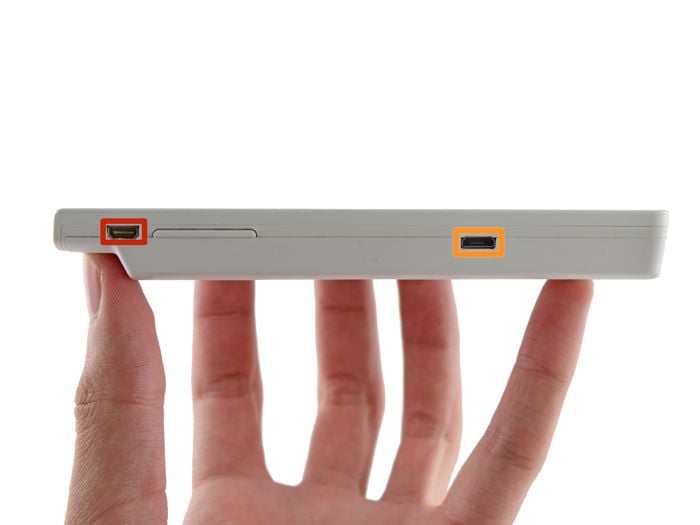 Hey, great news! We didn’t have to steal a Project Tango unit from a developer, or have someone “accidentally leave it” in a bar. The folks at Google’s Advanced Technology and Projects (ATAP) group were super-nice and provided us with a non-functional unit, which is otherwise identical to the 200+ developer Tangos now in the wild. 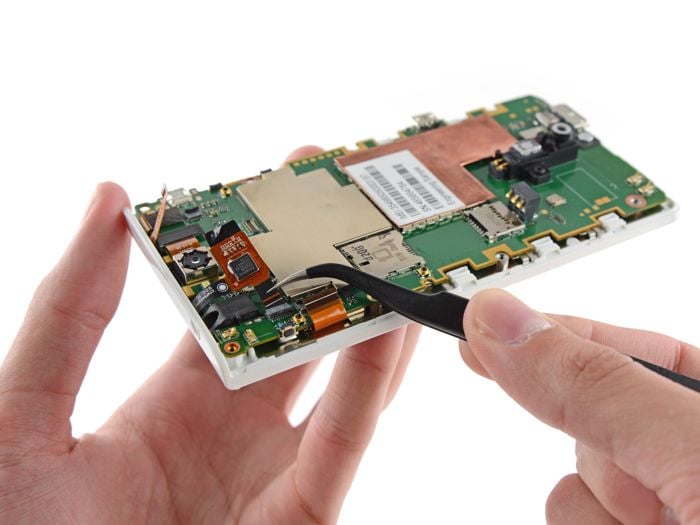 Inside the Google Project Tango is a quad core Snapdragon 800 processor, there is also 2GB of RAM and 64GB of built in storage, on top of this there is a microSD card slot. 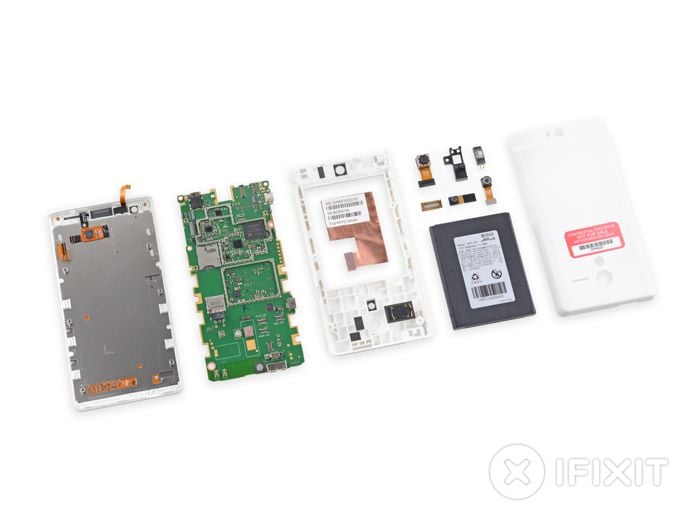 Other specifications on the device include a 5 inch LCD display, a 9-axis accelerometer/gyroscope/compass, plus the depth-sensing array: an infrared projector, 4 MP rear-facing RGB/IR camera and 180º field of view fisheye rear-facing camera.

The device scored pretty well on iFixit’s repairability index, with a respectable 9 out of 10, 10 means that the device is the easiet to repair, you can find out more details over at iFixit at the link below.