Google has acknowledge that there is an issue that is causing visitors to the Google Play Store to receive an ‘Package File Invalid’ error and is now investigating the cause, although a fix has not been found as yet.

Google released their new Google Play Store app a few days ago and while it has been successfully installed on a majority of devices, reported from Android users about the Google Play Store ‘Package File Invalid’ error have prompted Google to take action. 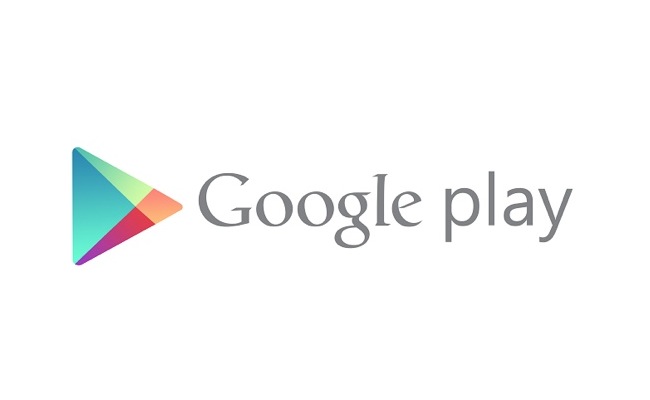 Google explains on their support site:

[#10230007] “Package File Invalid” error when downloading or updating apps
We’ve received reports that some users are getting “Package File Invalid” while trying to download or update apps.
We’re currently investigating a permanent solution, and there are no workarounds at this time.
We’ll continue to update this page with developments, so check back soon.

Currently there are no work arounds for the error, so if you experiencing problems you will need to wait until Google can release a fix. You can keep up to date on developments here.