Google hasn’t officially announced anything about the Android 4.4.3 update, but it has made rounds of appearances in the past few days.

It made its way to Sprint Nexus 5, and was rumored to hit the Google Play Edition Xperia Z Ultra in the coming days. Now, an app on the Google Play Store listed Android 4.4.3 support in its change log, and it’s an app from Google known as Google Edu Device Setup. 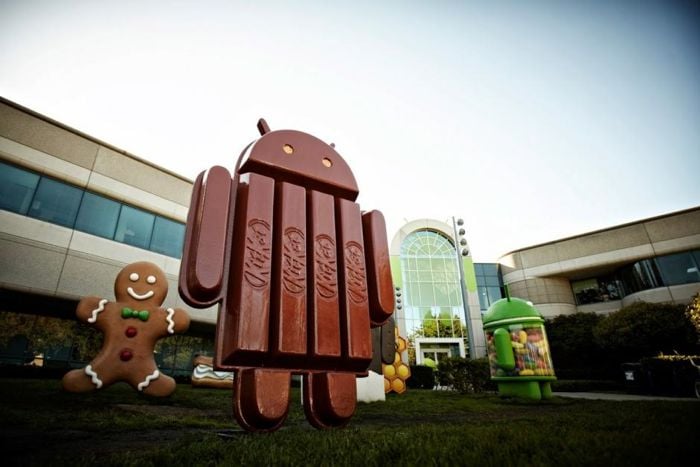 Many of us may not be familiar with the app, but it lets users quickly et up tablets purchased through Google Apps for Education. It doesn’t give any specifics on what the Android 4.4.3 will bring, except the fact that Google is cooking up a new update for Android devices, which might launch in the coming days.

There’s no word about what it will bring, but rumors suggests it will be a minor upgrade — this might be incorrect, but let’s just take it with an appropriate amount of salt.

Stay tuned, we’ll update you as soon as anything pops up about the Android 4.4.3 KitKat update.