According to a recent report, Google are currently testing out Android 4.4.3 Kit Kat, the current Android release is Android 4.4.2 Kit Kat.

Google are apparently testing Android 4.4.3 Kit Kat internally, outside of the Android development team, which would mean that the final release for the rest of us may not be that far away. 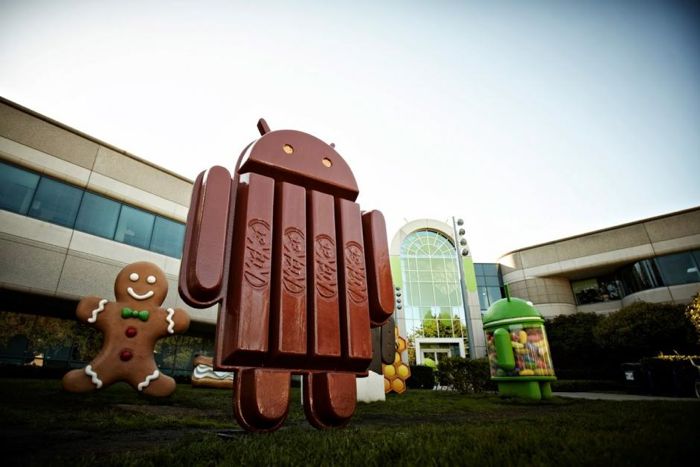 Android 4.4.3 is apparently know as Kit Kat MR2, and according to Android Police, it has entered the ‘dogfooding’ stage at Google, which means the device is being tested internally outside if the core Android team.

Google employees are apparently testing out Android 4.4.3 on a number of Nexus devices, which include the Nexus 4, Nexus 5, Nexus 7 and the Nexus 10.

Google are expected to release Android 4.4.3 over the coming weeks, although there are no details on the exact schedule that Google has for the release.

As soon as we get some more information on the Android 4.4.3 release date, we will let you guys know.