We’ve come across a few reports suggesting Android 4.4.3 is in works, and should hit the devices in the coming weeks. It’s not confirmed in any way by Google, but it is likely that it’s real since there are a few bugs to clear out in the Android 4.4.2.

Now, according to a new report, it could be the real deal, but they ask users not to expect many new features or anything of that sort. It will just be a bug fixer release as Google will save new innovative features for the next big version of Android, which is too far away so it’s not reasonable to talk about it at this point. 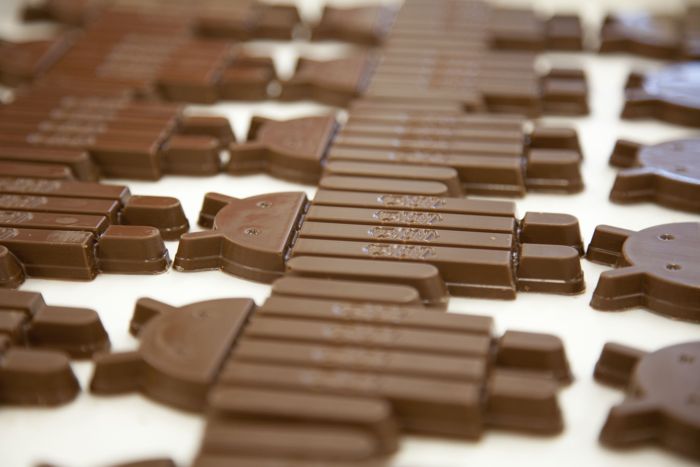 The details surfaced from Android Police whose source provided them with information regarding the Android 4.4.3, saying it will be a bug fixer release. As a further evidence, the source also provided a screenshot of the “about” page of the Nexus 5 running on the latest version with a few parts removed. It makes sense for it to carry just bug fixes, moving from Android 4.4.2 to 4.4.3, so this shouldn’t come as a surprise.

They’ve provided a rough change log as well which include fixes for camera, bluetooth, mobile data dropouts, WiFi and much more.

Let me remind you to take this with a pinch of salt as Google may introduce more bug fixes or decides to implement one or two new features. We’ll update you once we get more information.