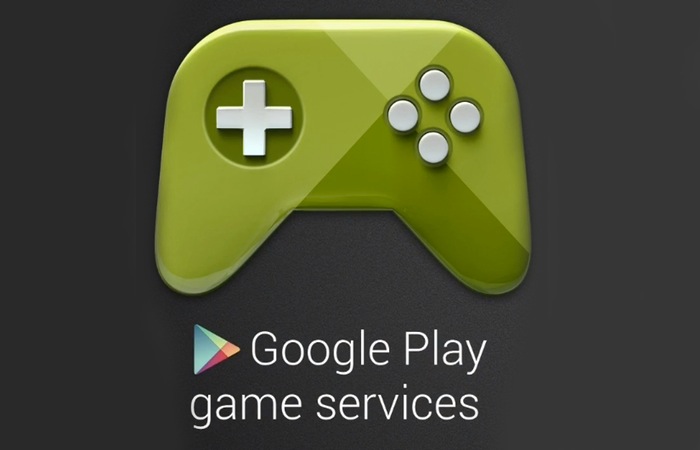 Google has this week rolled out a new update for its Google Play Game service that brings with it enhancements for real-time multiplayer cross-platform support.

The latest update to the Play Games Service brings with it support for Real-time Multiplayer gaming (RTMP) in the C++ SDK to feature parity with the Play services SDK on Android and the Play Games iOS SDK. 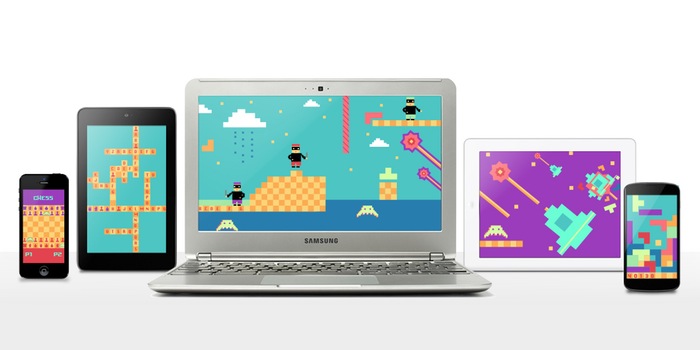 Other new features in the latest update include a Material Design refresh across Android, cross-platform C++, and iOS SDKs and new quests features and completion statistics, Google explains a little more :

“Game developers, we’ve updated some of our popular developer tools to give you a consistent set of game services across platforms, a refreshed UI based on material design, and new tools to give you better visibility into what users are doing in your games.

We’ve simplified quests implementations by providing out-of-the-box toasts for “quest accepted” and “quest completed” events. You can invoke these toasts from your game with just a single call, on any platform. This removes the need to create your own custom toasts, though you are still free to do so.

To make it easier to build cross-platform games, we’ve addedReal-Time Multiplayer (RTMP) to the latest Google Play Games C++ SDK. The addition of RTMP brings the C++ SDK to feature parity with the Play services SDK on Android and the Play Games iOS SDK.”

For more information on the new update for the Play Games Services jump over to the Google Developer website for details.