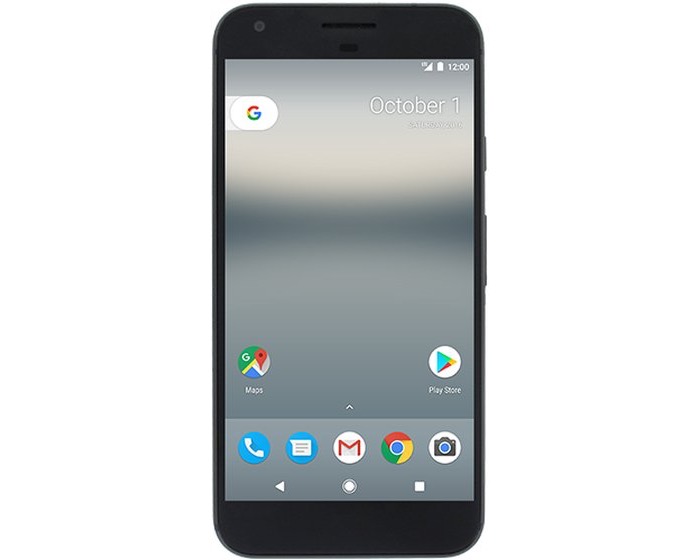 Yesterday we saw a press shot of the new Google Pixel smartphone and now we have one of the Google Pixel XL, you can see the Pixel XL above and the two handsets side by side.

Like the photo yesterday, the latest one comes from Evan Blass and these press photo show the same design for the handsets that we saw in previously leaked photos. 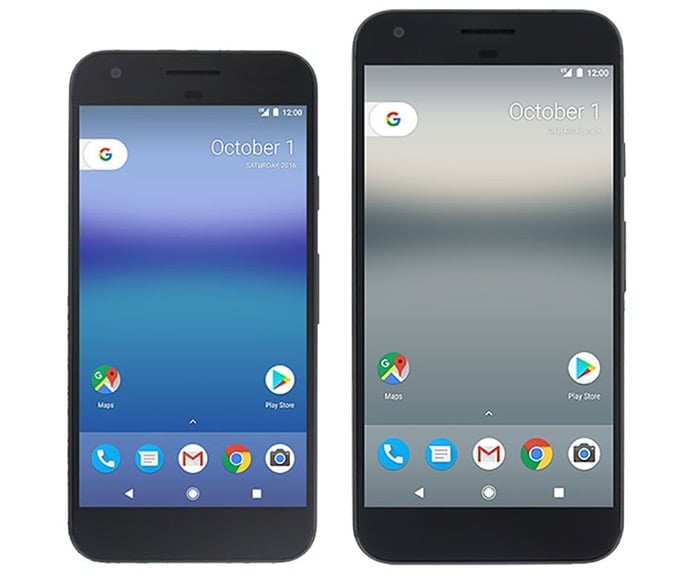 The Pixel XL will come with a 5.5 inch display with a Quad HD resolution of 2560 x 1440 pixels and the device will have a Qualcomm Snapdragon 821 processor and 4GB of RAM and 32GB of storage.

Other specifications on the handset will include an 8 megapixel front facing camera and a 12 megapixel rear camera. The handset will also come with a 3450 mAh battery and Android 7.0 Nougat.

Google are holding a press event on the 4th of October where they will unveil their new Pixel and Pixel XL smartphones as well as a number of other devices.