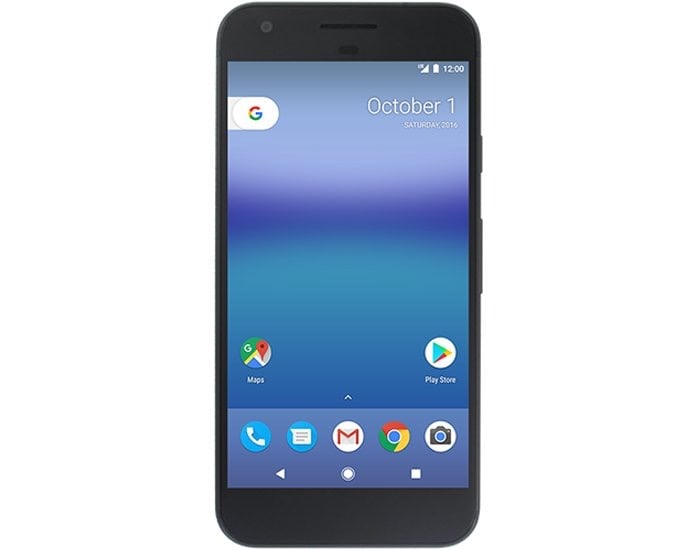 We have already seen some leaked photos of the new Google Pixel and Pixel XL smartphone and now a press render has been leaked for the Pixel.

The press render was posted on Venture Beat by Evan Blass along with some specifications on the handset.

The Google Pixel will come with a 5 inch display that will have a Full HD resolution of 1920 x 1080 pixels and the handset will be powered by a quad core 2GHz processor and will come with 4GB of RAM.

Other specifications on the handset will include 32GB of built in storage and front and rear facing cameras.

Google are holding a press event on the 4th of October where they will announce the two new Pixel smartphones and also some other devices.