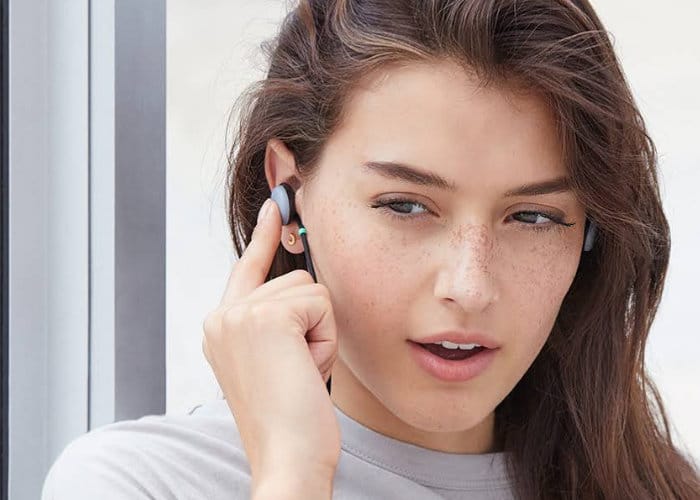 Those of you located in Europe and Australia patiently waiting for the arrival of the new Google Pixel Buds earphones will be pleased to know that the new audio hardware from Google has now arrived in both Australia and Europe. Priced at AU$249, €179 or £159 depending on your location and is now available to purchase in the UK and Germany, with other European locations expected to be made available in the coming months. 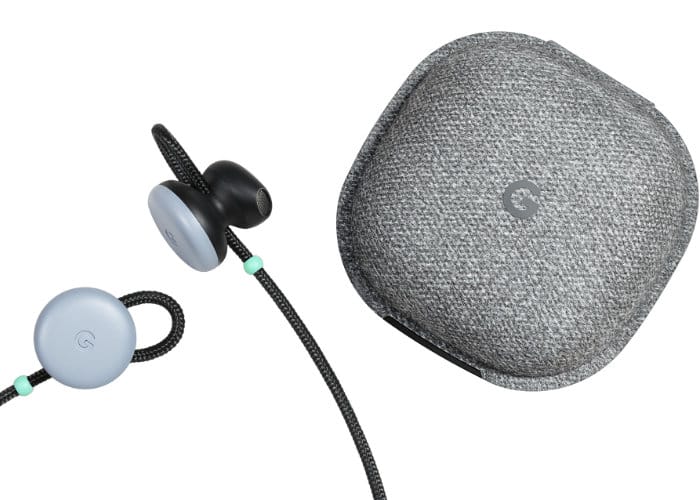 One of the selling points of the new Google Pixel Buds earphones as its real-time translation capability when used with Google translate service. Simply touch and hold the right earbud to activate the Google Assistant on your Pixel smartphone, in a similar way to enabling Siri on Apple devices using the Apple AirPods earphones launch last year. The control Touchpad on the earphones is only located in the right earbud together with the microphone, and the earphones are connected via a cord rather than entirely wireless. 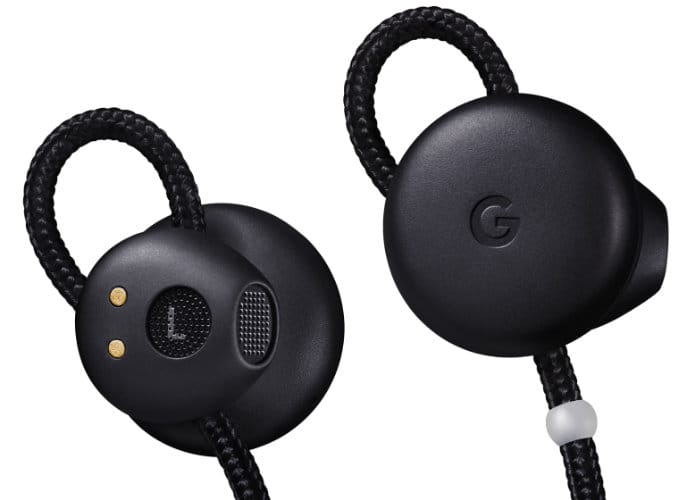 Other features of the Pixel Buds earphones include the ability to listen to music and audio for up to 5 hours on a single charge or up to 24 hours using the charging case for multiple charges. Google also provides the ability to quickly access music, messages and more using their Google Assistant technology with a microphone that is capable of focusing on your voice and filtering out background noise when required.

For more details on the Google Pixel Buds earphones and purchasing options jump over to the official Google Stall by following the link below.