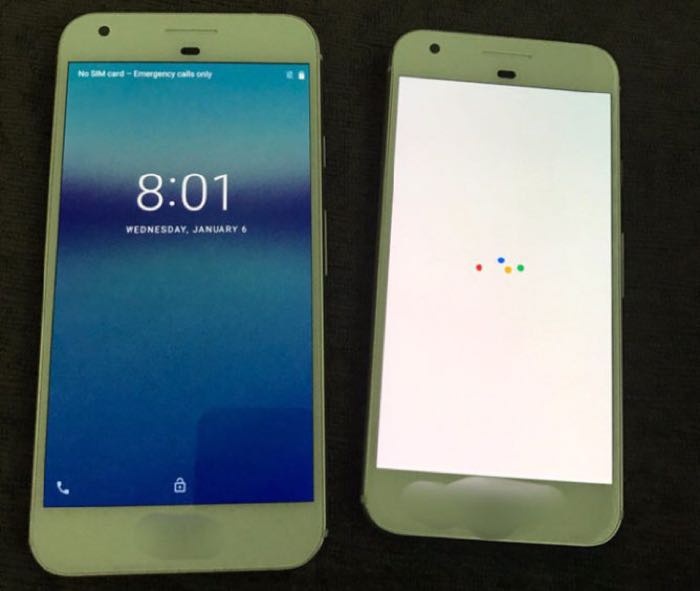 There had been rumors that the new Google Pixel and Pixel XL smartphone would be fully waterproof but now it looks like the devices will not be waterproof.

According to the guys over at Android Police, the Google Pixel and Pixel XL will be IP53 rated for dust and water resistance.

An IP53 rating means that the devices are water resistant but not waterproof, the HTC 10 comes with this rating and the device is not advertised as being waterproof.

The new handsets will come with some high end specifications, these will include the new Qualcomm Snapdragon 821 processor and 4GB of RAM. The Pixel will have a 5 inch display and the Pixel XL a 5.5 inch display, they will also come with Android Nougat and a fingerprint scanner.

We do not know as yet what cameras the handsets will come with, although we are expecting high end cameras on the front and back.

Previous rumors have suggested that Google are going after the high end smartphone market with these new handsets and that prices for the entry level model will start at $649.

Google are holding a press event on the 4th of October where they will reveal their new Pixel smartphones, the handsets will replace the Google Nexus smartphones.