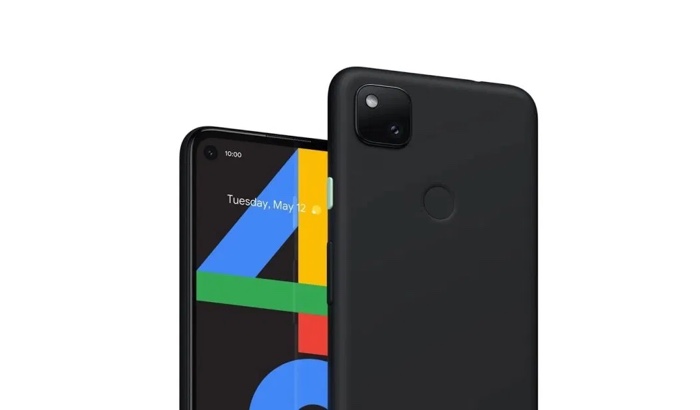 Google recently launched their Pixel 4a smartphone and now we have some details on the Google Pixel 5 which recently appeared on benchmarks.

The handset was recently spotted on the AI Benchmarks and the device will apparently come with a Qualcomm Snapdragon 765G mobile processor and it will also come with 8GB of RAM.

The recently released Pixel 4a comes with a Snapdragon 730G mobile processor and 6GB of RAM. The Pixel 5 is expected to get a number of other upgrades over the 4a.

As yet we do not know what cameras the new Pixel smartphone will come with and also there are no details on storage options.

As soon as we get some more information on the new Google Pixel 5 smartphone and some photos of the device we will let you guys know.