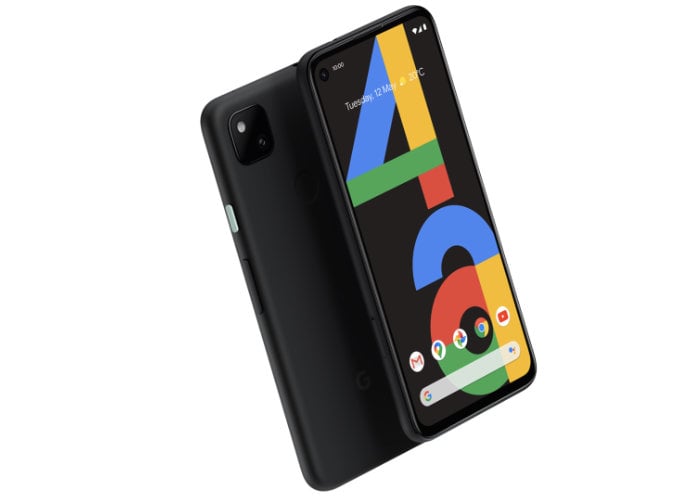 Google has this week made their new Pixel 4a Available to preorder announcing it will be officially launching later this month from August 20th 2020 onwards. To recap the Google Pixel 4a phone is equipped with a 5.81″ display with transmissive hole and powered by an Qualcomm Snapdragon 730 with Octa-core Titan M supported by 6 GB RAM and supporting 128 GB storage.

The Google Pixel 4a comes preloaded with Android 10 and features the new Google Assistant with Lens. Sensors on the smartphone include proximity/ambient light sensor, accelerometer/gyrometer and fast charging is available via a USB-C 18 W adaptor with USB-PD 2.0.

Google also confirmed that it will be launching a 5G version of the Google Pixel 4a smart phone later this year. As soon as more details are announced we will keep you up to speed as always.