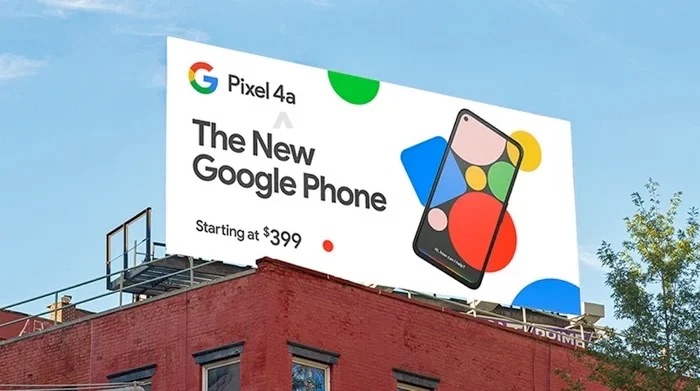 We previously heard that the Google Pixel 4a would retail for $399 and now it looks like Google may have changed the pricing slightly.

According to a recent report, Google will now sell the handset for $349, the lower price is apparently so that Google can undercut Apple and their iPhone SE which costs $399.

The picture above was apparently a leaked promo image for the handset, this was leaked a few months ago and it shows a higher price of $399, so Google may have changed their pricing since Apple released their new iPhone SE.

Google will apparently be launching their new Pixel 4a smartphone at their Android 11 beta event on the 3rd of June, as soon as we get some more details about the handset we will let you guys know.